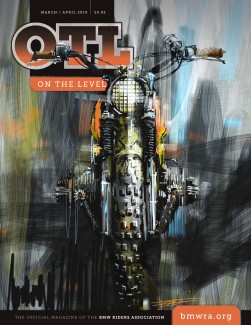 As a mentor to several (now avid) motorcyclists, I know that the issue of which bike to recommend to the new or re-entry rider is of paramount importance. This is the vehicle which will either cultivate a rider’s passion or crush it. There are several BMW models which would make fine choices – but nothing fits the bill like the F 650 CS, an often-overlooked oddball that was produced from 2001 to 2005. The “CS” moniker designated this bike for “City/Street,” the on-road version of the much more popular F 650 GS dual-sport machine.

David Hall baked a futuristic aesthetic into the F 650 CS’s lines and its styling still holds up today, two decades later. The bike looks like nothing else BMW ever produced, and studying its details reveals a pronounced emphasis on urban functionality. For example, the area in front of the rider (where the gas tank normally sits) is instead devoted to a massive storage bin. Owners could choose between a dedicated soft shoulder bag, or a hard shell which contained an optional audio system. Modular soft luggage was another popular option, and its cavernous capacity can turn the CS into a serious multi-day tourer if need be. The 4-gallon gas tank itself sits under the seat, keeping the weight of the fuel low and closer to the center of gravity. Seat height hovers in the manageable 30 inch range (depending on seat and setting,) and the seating position is perfectly neutral for all-day comfort.

Luckily, the F 650 CS utilized proven mechanicals which today are legendary for bulletproof reliability and ease of maintenance. A 652 cc liquid-cooled DOHC Rotax thumper pumps out 50 hp, which is more than enough to launch the 432 pound (wet) CS with authority. The power is transmitted via a 5-speed tranny to the toothed belt final drive, eliminating the usual chores of lubing chains or changing drive shaft fluid. The suspension delivers a compliant ride and is responsive when pushed. ABS brakes were optional. Fuel economy easily exceeds 50 MPG, giving the CS a healthy range of 180 miles or more.

All of these features add up to a motorcycle which isn’t threatening to newbies yet versatile enough to tackle nearly any on road task for the experienced road dog. It’s not a bike one quickly “grows out of” like a throwaway UJM 250 cc, and despite its premium features, pristine examples can be found for only $2,500-$4,000, making it the undisputed value champion of pre-owned BMWs. Tip: Go for a 2005 model, which added dual-spark to the Rotax motor. 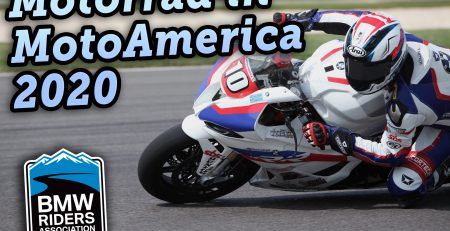 The February 1994 issue of On The Level featured Dr. Greg Frazier and was printed in black and white.   read more 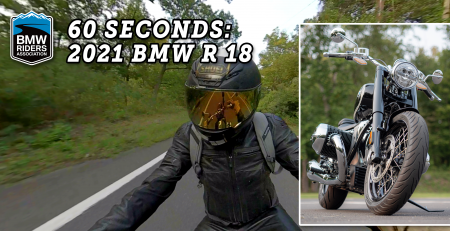 Listen to the big boxer rev! Review in the Nov-Dec 2020 issue of On The Level. read more 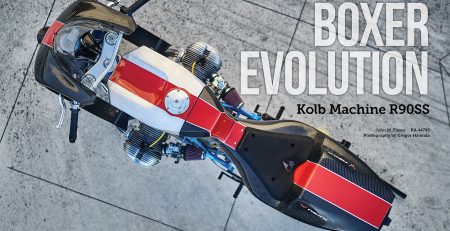 We featured the incredible Kolb Machine R90SS in the March-April issue of On The Level, but we just can't get... read more 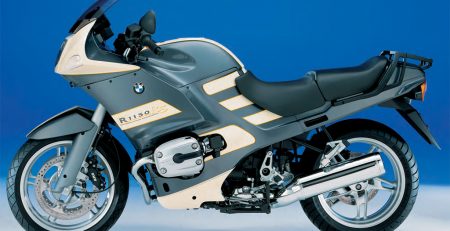 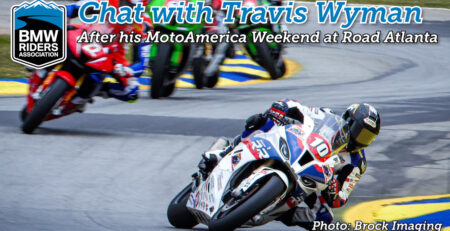 Watch the video and hear about Travis' great weekend at the MotoAmerica races at Road Atlanta. Travis is a columnist... read more 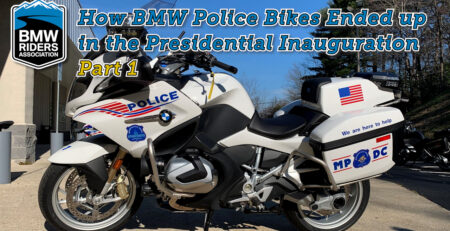 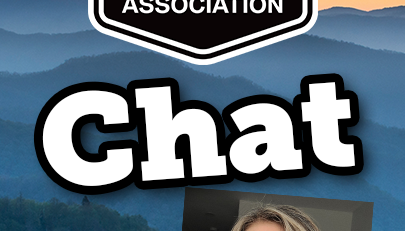