Although starting to ride motorcycles, especially adventure motorcycles, as a female after the age of 50 is definitely not the norm, that’s when my journey began. I began riding a BMW R1200GS in 2011. In 2015, I discovered and joined the GS Giants, and began to develop relationships with riders all over the world. Some of my earliest friendships were with members of the RA, and I joined this group shortly thereafter.

I quickly became involved with the GS Giants and was asked to be the Club’s Treasurer. I have had the opportunity to attend numerous rallies, rides and events, and in 2018 I served as the GS Giants West Virginia Mountain Mayhem Rally Chair. In that capacity, I also worked with the members of the RA Board to coordinate the Adventure Track Competition that was held at the 2018 RA Canyons to Mountains Rally.

I wish to be a strong liaison between the RA and the GS Giants, a role I have already begun. I plan to continue to strengthen the relationship between these two clubs. Second, I have a strong network on the West Coast, and I would love the opportunity to work to not only expand the RA membership in that area, but also to facilitate RA events in that region.

As a small business owner, I have the time and energy it takes to make a meaningful contribution. I live in Moorpark, Californina and my other interests include travel (much of it motorcycle related), baking, and crafting. 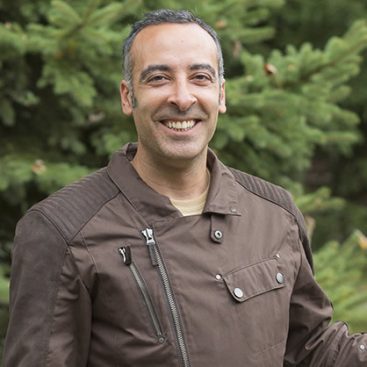 For the past year, I’ve been working with the BMW RA’s Board of Trustees…